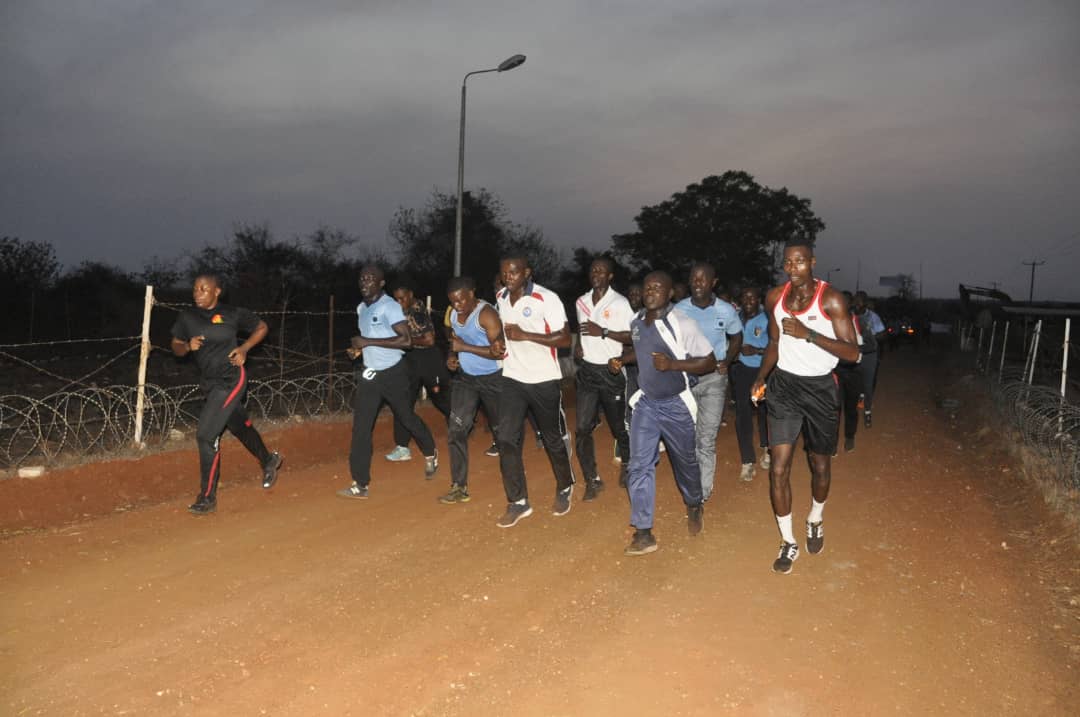 The United Nations Interim Force In Lebanon (UNIFIL) Ghana Battalion 87 (GHANBATT 87), under the command of Lieutenant Colonel (Lt Col) Frank Gyebi-Abrokwah, has commenced pre-deployment training at the Battle Training Camp, Bundase, in the Ningo Prampram Municipality, with the aim of training troops on the UNIFIL’s mandate and the mission of the Ghana contingent deployed in Lebanon.

The five-week training of the UN task force, which commenced on Friday, 6th March 2020, is to allow the nominated troops from the three Arms of Service of the Ghana Armed Forces (GAF) – Army, Navy and Air Force – to marry-up, conduct joint training and medical examinations as well as enhance esprit de corps amongst the troops.

An additional objective of the pre-operational training, is also to allow command to conduct the required Basic Fitness Tests (BFT), medical examination, as well as other necessary trainings with the view to preparing the troops towards the mission ahead.

Prior to the commencement of the field training at Bundase, a three-week training at Burma Camp, Accra, codenamed Global Peace Operations Initiative (GPOI), which was previously known as African Contingency Operations Training and Assistance (ACOTA), was conducted between 10th and 28th February 2020 for key appointment holders and staff officers of the battalion.

Upon the completion of the field training at Bundase, there will be a continuation of preparatory activities mainly on documentation, purchasing of equipment, logistics as well as other administrative requirements, that may be needed for a successful deployment in the mission area.