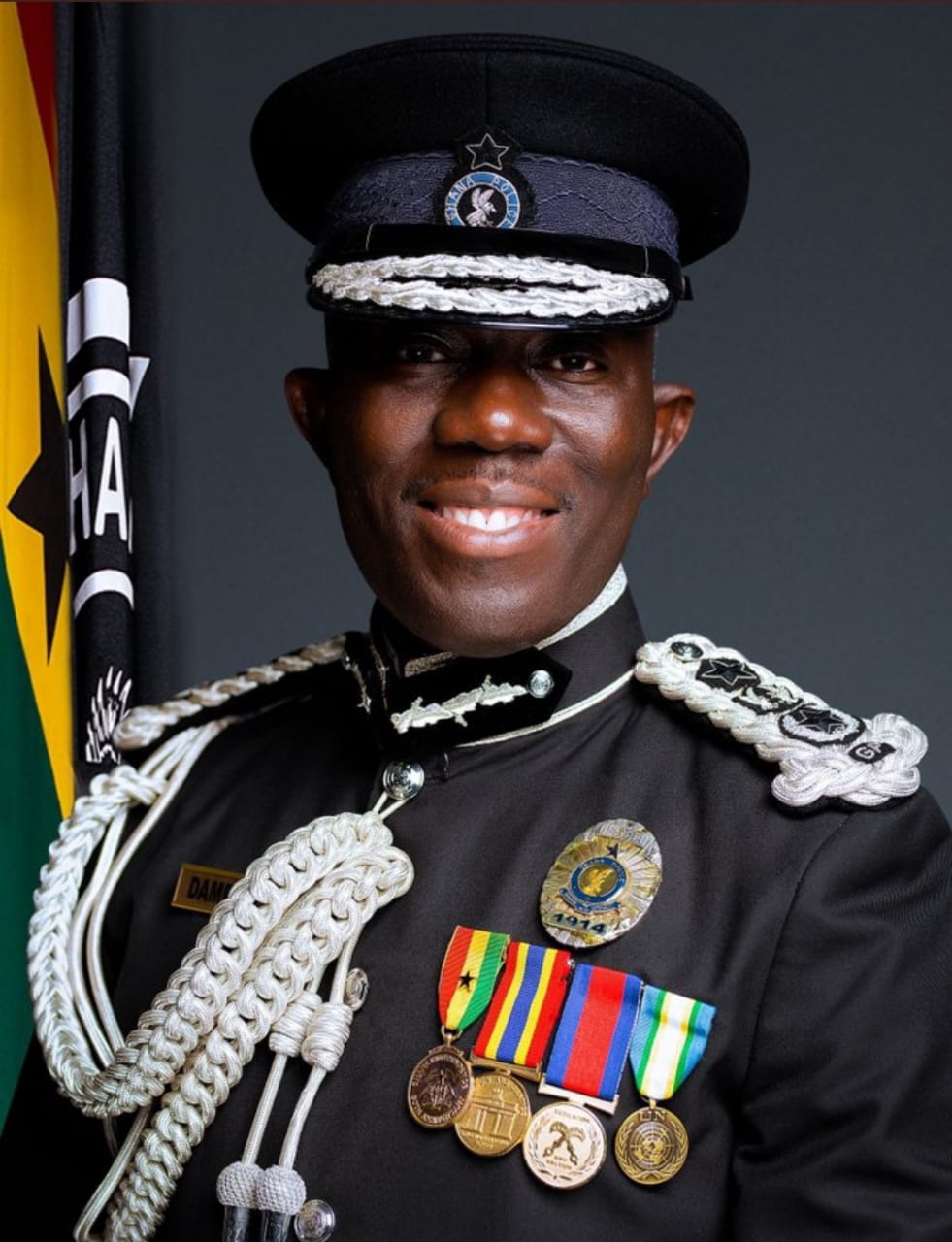 The Police Administration has commenced inquisition into alleged persistent interference by a senior police officer at the headquarters in land cases being investigated and prosecuted by the police at Katamanso in the Kpone Katamanso Municipality of the Greater Accra Region.

The action followed a petition by a Godrich Nii Arday Ankrah of the Okley Family in Katamanso against Chief Superintendent, Mr Solomon Ayewini Aboyinga at the Headquarters of the Criminal Investigation Department (CID) to the Inspector General of Police (IGP).

The petition dated January 27, 2022 is captioned THE UNLAWFUL USE POLICE AUTHORITY BY C/SUPT MR SOLOMON AYEWINI ABOYINGA FOR HIS CONSTANTLY AND PERSISTENT INTERFERENCE IN LAND CASES BEING INVESTIGATED AND PROSECUTED BY THE KATAMANSO POLICE and reads; “I write for and on behalf of OKLEY FAMILY as they act through myself who is their representative on this matter and my name is Godrich Nii Arday Ankrah, to humbly request the urgent intervention of your good offices to investigate and immediately halt the repeated and illegitimate use of authority C/Supt Mr Solomon Ayewini Aboyinga, in criminal complaint I lodged at the Katamanso Police Station involving the use of armed wielding land guards, in attempts by some faceless developer in continuously committing acts of trespass and attempting to violently take over our family land.

Our family’s land which we have owned and occupied for several decades is evidenced by the Land Certificate No. TD. TD 221 Vol 019 Folio 949.

Our interest in the Land remains indefensible against all claims unless set aside specifically by a court and any subsequent judgement affecting our grantors will not affect our grant.

From the foregoing, it is quite clear that our family has the valid title to the Land which has not been set aside by any court and that there is no legal basis for any person whosoever to enter the Land without our consent and furthermore disrupt activities of our grantees in a very callous and violent manner.

The 1992 Constitution also guarantees the non-interference of his land without due process or legal basis.

These encroachers knowing that our family has a stronger claim and title have resulted to using gun wielding land guards to terrorize us instead of resorting to the courts.

As law abiding citizens, we rely on the police to protect us from these criminals and unlawful intruders, especially with the passing of the anti-land guard laws.

As such we lodged a complaint at the Katamanso Police Station and these individuals were arrested with overwhelming evidence of their nefarious activities.

They were then put before the courts, which I must say was very commendable.

However, it is unfortunate that some police officers have an intention to rather insulate and provide protection for these thugs to breach the law.

The accused persons failed to appear before court, bench warrant was issued but the above-named senior police officer instructed the Katamanso Police to withdraw the case that was before court of competent jurisdiction and bring it to him at the CID Headquarters.

The said police officer again sent one Inspector Amanor to the Katamanso Police Station to release the exhibit motorbikes that were being used by the vigilantes which had been impounded by the police.

These thugs have become emboldened and brag about that even the IGP cannot stop them and that we are at their mercy.

To this end, your timely intervention to put to an end this attempt to intimidate, extort and ultimately take over our land is greatly appreciated. We are available to provide any additional information required in your investigation and action.”

On February 02, 2022, the IGP informed the petitioner per a letter signed by the Chief Staff Officer, Chief Superintendent, Mr Alex Kwame Sarfo-Adu of the receipt of the petition and action being taken.

It states that “receipt is hereby acknowledged to your letter dated 27th January, 2022 in respect of the above subject matter addressed to Inspector General of Police with copies to the Director General/Legal and the Criminal Investigation Department.”

It continues that “I am directed by the Inspector General of Police to inform you that, your petition is under investigation and the outcome will be communicated to you in due course, please.”

As the land guard activities persist unabated, the land owners also maintained their vigilance on the property.

On March 31, 2022, the Special Investigation Branch (SIB) of the Ghana Military Police, following a report that a particular soldier was allegedly performing what was described as ‘reconnaissance duties’ on the tract of land before the arrival of the invading group, invited the said Senior Non-Commissioned Officer.

At the end, the soldier made undertaking and promised never to set foot on the tract of land, failure to which legal or disciplinary action would be meted to him.

The ground is situated, sandwiched between Katamanso and Amrahia on both sides of the road before the historic Katamanso Forest that saw action in the mid Nineteen Century, though the forest has presently been desecrated.

It has also become common knowledge that most of these land guards who feed on perceived political oxygen in the night, are suspected to alternate as robbers who harass peace-loving citizens.

Opinion leaders in these communities, who lauded the police for patrols under limited resources, suggested the establishment of a permanent Police Post at ICT Data Centre, to deter these land guards who take advantage of the long intervals security movements take place.