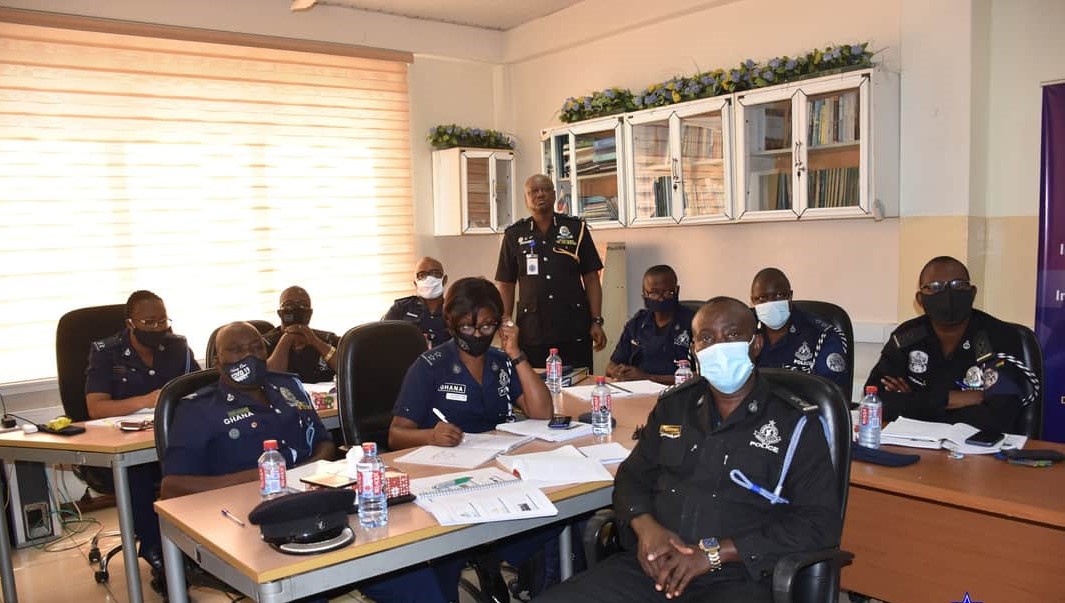 The Ghana Police Service in partnership with the United State Department of State’s Bureau of International Narcotics and Law Enforcement Affairs, has started a two-week virtual training programme for nine (9) Senior Officers.

The Director for International Relations Directorate of the Ghana Police Service – Assistant Commissioner of Police (ACP), Alhaji Baba Saanid Adamu stated to Police Media that the virtual training programme, being held in Accra, from Monday 27th to Friday 7th August, 2020, is the first of its kind to be rolled out for the past five years.

ACP Adamu said the training is also aimed at equipping the Officers with the necessary skill, to take up Command positions such as Logistics, Operations, as well as Contingent Commanders, when deployed to the Mission area as well as a better representation of the Ghana Police Service.

ACP, Baba Adamu further stated that the Officers would be taken through Sexual Exploitation Abuse (SEA), Command Staff Duties and Responsibilities, Human Rights, Use of Force and Detention, Managing Conflicts, Stress Awareness, among others. 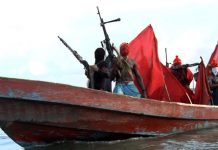