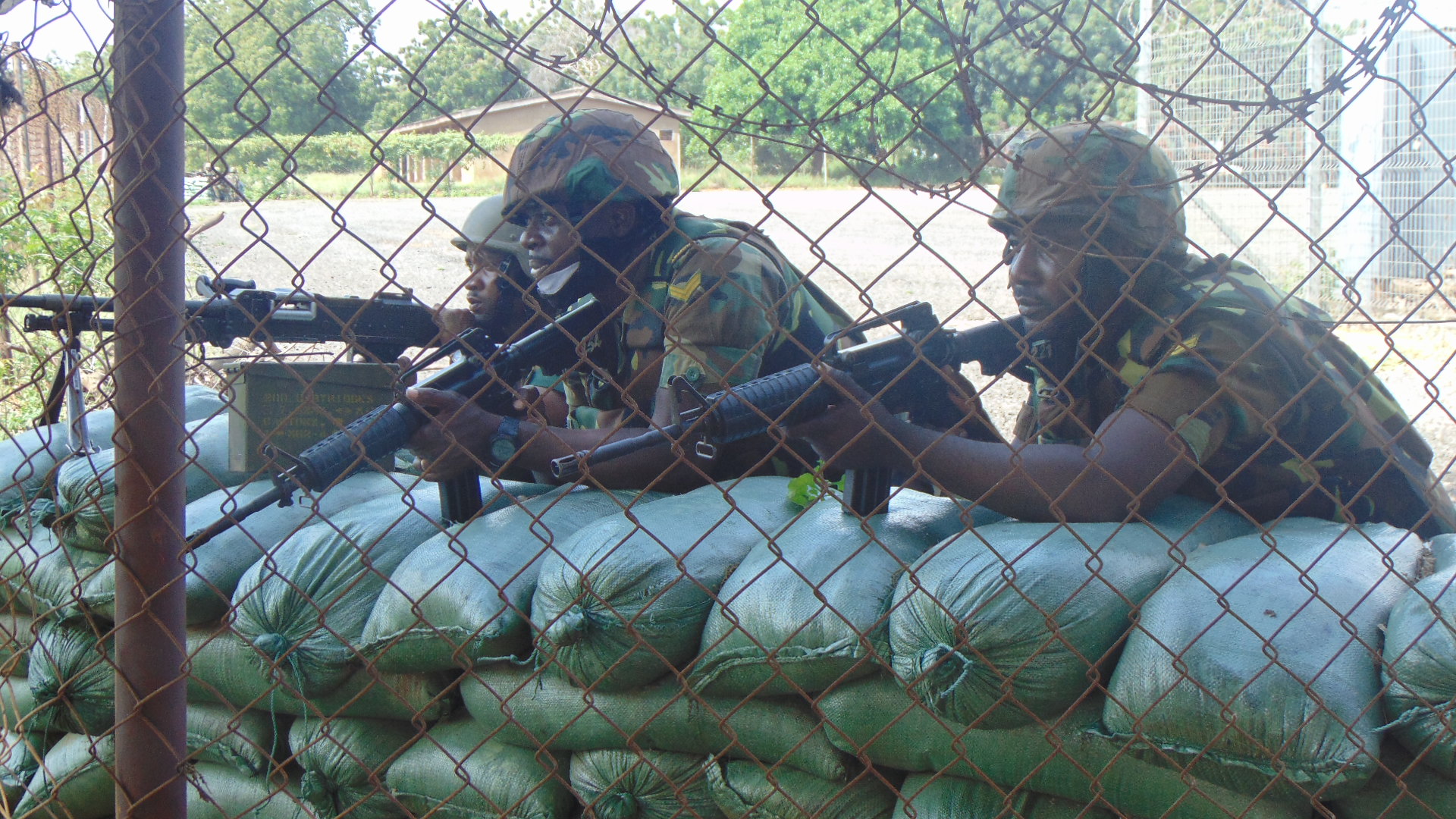 The exercise also forms part of the Ghana Armed Forces’ (GAF) OPERATION PEACE TRAIL training and liaison activities – which is part of a planned 4-tier strategy in keeping the peace, during and after the Presidential and Parliamentary elections, to identify trouble spots across the country and familiarize with polling centers, deploy in strength close to identified trouble spots, deter potential saboteurs, dominate their Area of Responsibility (AOR) and deny suspected saboteurs, the freedom of action.