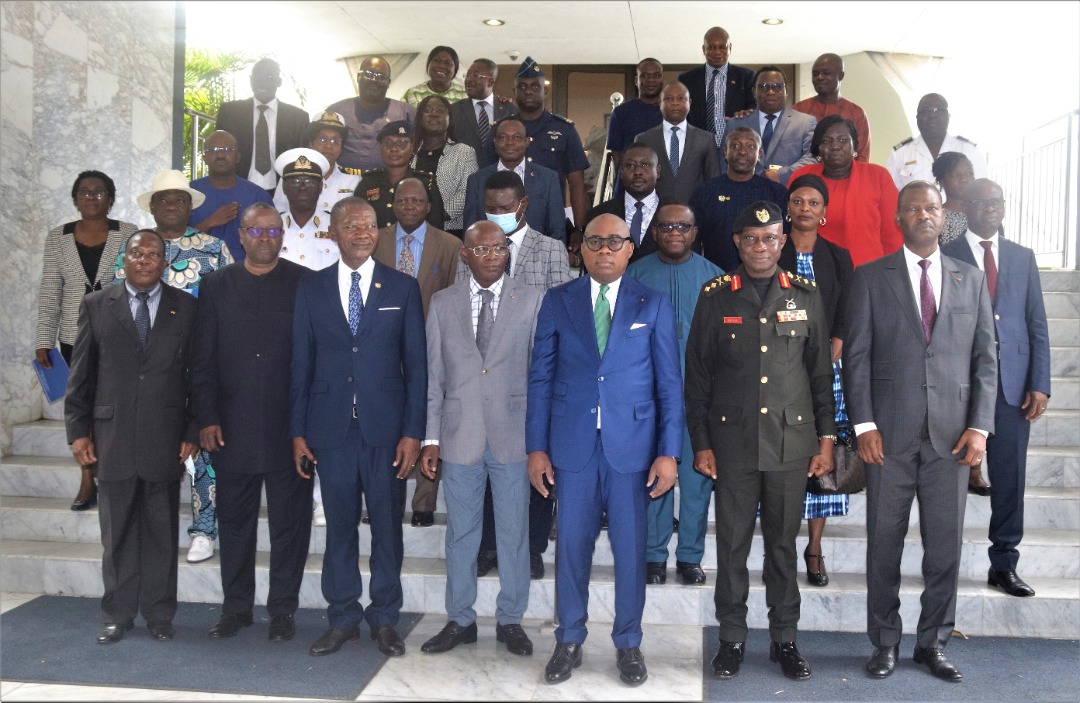 Ghana and Togo have held their 10th Joint Maritime Technical Committee meeting, as part of negotiations for the two West African neighbours to amicably resolve and conclude on issues pertaining to their common maritime boundaries.

Togo’s Minister of Maritime Economy, Fisheries and Coastal Protection – Mr Eden Kokou Tenge, said during the opening ceremony of the meeting that the two countries share a long tradition of solidarity, peace and cooperation, and that these tenets would help drive a better understanding during the meeting.

Mr Tenge further stated that the 10th Joint Technical Meeting was held, based on a prior meeting between the Presidents of the two countries; President Nana Addo Dankwa Akufo-Addo and President Faure Essozimna Gnassingbe of Ghana and Togo, respectively, in Lomé.

General Kotia, who led the Ghanaian delegation, indicated that the Joint Technical Committee could not deviate from the objectives set out for the negotiations, emphasizing that negotiations were key in every aspect of life, and that it was prudent for the two countries to conclude on negotiations to resolve their maritime boundary issues.

Maj Gen Kotia stated his conviction that the parties were poised to make an impact regarding their common maritime boundary, and further expressed profound gratitude to the Government of Togo for the reception and courtesies accorded members of the Ghanaian delegation during their stay in Lomé.