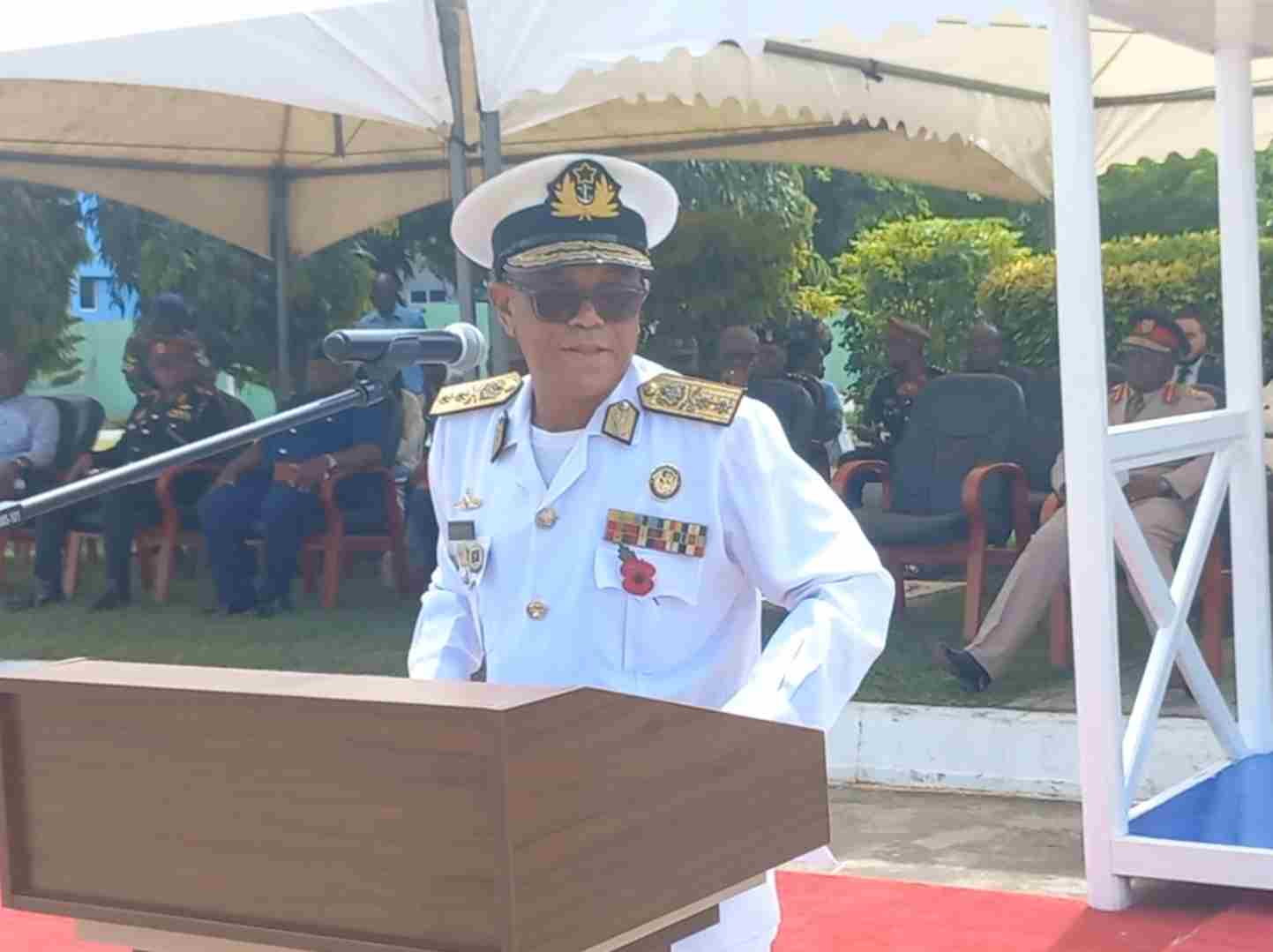 Sixty-seven military officers from fourteen African countries, have graduated at the Ghana Armed Forces Command and Staff College (GAFCSC), after undertaking eleven-month long Senior Division (SD) Course in Leadership Command and Staff duties – which has led to them being awarded Past Staff Course – (PSC) Certificate and Master of Science in Defence and International Politics (MDIP) degree.

The graduation ceremony, which had the Vice President of the Republic of Ghana – His Excellency (HE) Dr Alhaji Mahamudu Bawumia – as the guest-of-honour, on Friday 16th August, 2019, had forty officers from the Ghana Armed Forces (GAF) together with twenty-seven others from thirteen sister armed forces.

The Vice President, who is also the Chairman of the Armed Forces Council of Ghana, stated that the course pursued at GAFCSC has undoubtedly equipped the graduates with the required analytical, communication, leadership and managerial skills to evolve from the tactical platform to a strategic operational setting – skills that would enable them to achieve the highest standards in multifaceted defence and security in the global political arena.

HE Dr Bawumia added that “The need to cross fertilize ideas and share experiences with other regional blocs is so imperative in order to synchronize our interoperability, in the face of numerous conflicts on the African continent”.

Senior Command and Staff Course 40 – PSC – commenced on September 7, 2018 while the MDIP 2019 program (which also had 28 other allied students from Government Ministries, Departments and Agencies, and other private students in the Weekend MDIP Batch 4) started in February 2019 with both jointly graduating on August 16, 2019, at the same  event.

The Commandant of GAFCSC – Rear Admiral (R/Adm) Moses Beick-Baffour, in a report to the assembly, stated that the continuous participation of sister African countries, attests to the acceptance of GAFCSC as the military institution of choice.

R/Adm Beick-Baffour continued that “With this success, the College would soon commence discussions with our mentoring institution – the Ghana Institute of Public Administration (GIMPA) to jointly run a MSc in Security Studies and PhD programs in Defence and International Politics, in the shortest possible time”.

Commandant R/Adm Beick-Baffour said that the military college’s curriculum comprises of 3 components – (1) the Core Program (in which students are taken through traditional military or Defence and Security studies – emphasizing studies in Leadership Command and Staff duties – which leads to the award of Past Staff Course – PSC Certificate, (2) the Curriculum Enrichment Program and (3) the Academic Program.

Under the curriculum enrichment program, the college offered the students the opportunity to research into selected subject areas with respect to Ghana and selected African countries – in what is known as the Study Tours or termed the Experiential Learning, the Commandant continued.

The Experiential Learning sought to broaden the outlook of students, in respect of international geopolitics, and to enhance research capabilities of students on issues affecting Ghana and the African continent, and thus took the Course 40 students to the Ashanti, Eastern and Upper East Regions of Ghana, then on to Congo Brazzaville, Ethiopia, Sierra Leone, Tunisia and Zimbabwe.