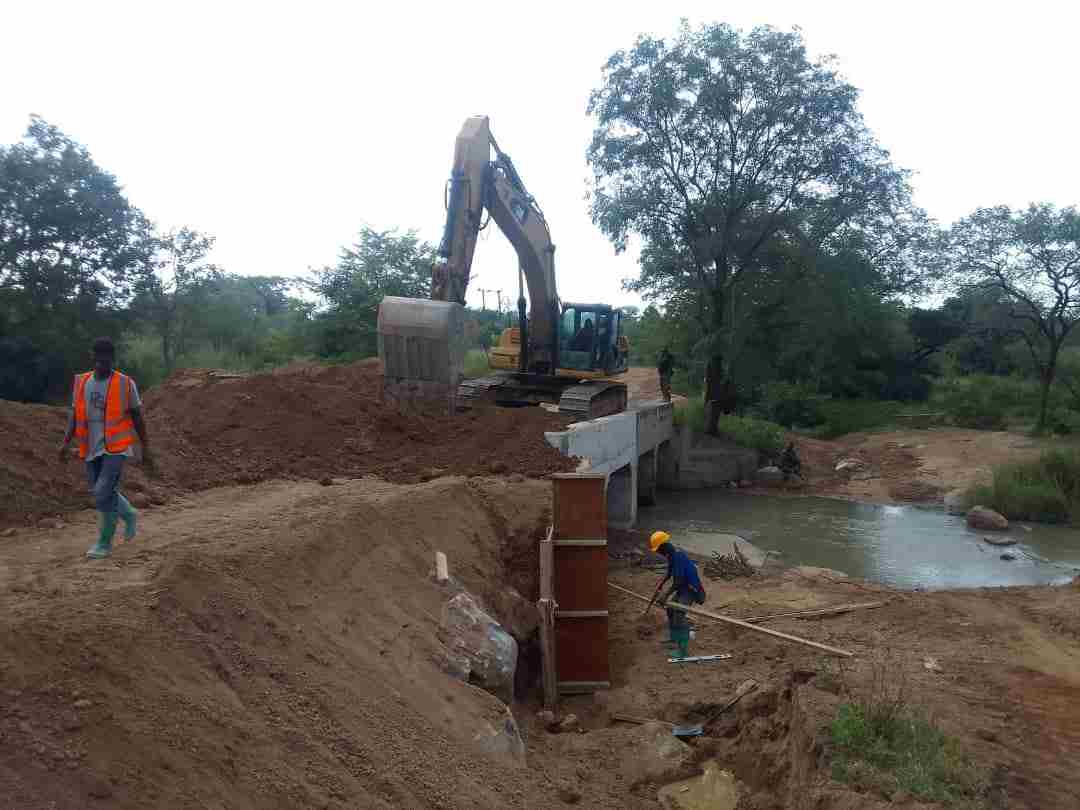 As part of its Social Intervention Projects (SIPs), the Ghana Armed Forces (GAF), through the 48 Engineer Regiment (48 Engr Regt), is constructing projects in some deprived communities in the Upper East and Upper West Regions of Ghana, to help alleviate the socioeconomic problems of residents.

The projects under the aegis of Ghana’s Ministry of National Security, comprise of the construction of two (2) box-culverts, eight (8) pipe-culverts in the Sissala-Kasana Districts, fifty (50) boreholes – of which 42 are in the Pusiga, Binduri, Bawku, Sissala West, Nadowli-Kaleo and Wa-West Districts – and a twenty-four (24)-seater lavatory facility, whose substructure is complete at the Zuarungu Senior High School, and the superstructure is ongoing.

A release by the Directorate of Public Relations (DPR), Director, GAF – Naval Captain Michael Addo Larbi, notes that the 48 Engr Regt has mobilised engineer resources to complete these projects, which have been categorised under Phase I of these SIPs, to help alleviate the plight of the citizens and to improve on the developmental challenges in these Regions.

The statement estimates that the projects which commenced about a quarter ago, are about 75 percent complete and GAF is working relentlessly to complete these projects before the end of 2022.

It would be recalled that the Chief of the Defence Staff (CDS), GAF – Vice Admiral Seth Amoama, in a presentation on ‘Efforts by GAF to Curb Terrorism’ at a recent international conference, stated that GAF supports Ghana Government’s Poverty Alleviation Programs in various aspects of society, as part of the military’s non-kinetic activities.

“Local community development programs are also ongoing; the use of our 48 and 49 Engineer Regiments to develop Quick Impact Projects (QIP) including roads, boreholes, schools, building medical facilities, creating access roads to remote areas of the country, are some of the things that have engaged our attention in recent past, and we aim to sustain them in the future”, Admiral Amoama said.

AFRICANS MUST HAVE RIGHT RESPONSES TO CRISIS – NADMO BOSS