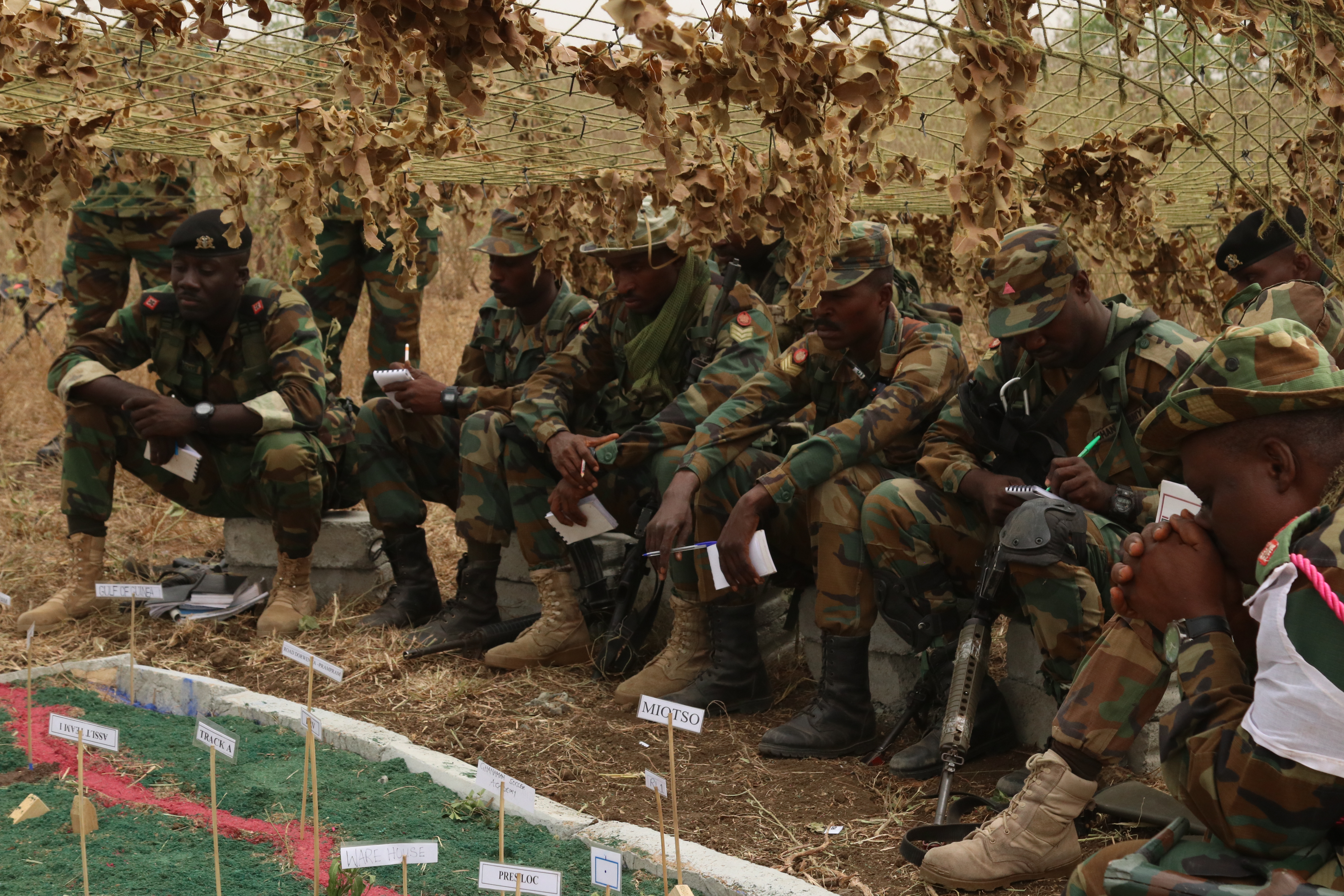 The attention of the Ghana Armed Forces (GAF) has, once again, been drawn to allegations that military personnel deployed along the borders in the Volta Region are intimidating residents, entering their homes and preventing them from registering in the on-going Voter Registration Exercise, being conducted by the Electoral Commission of Ghana.

Checks and verification by the GAF and from independent sources have proved that the claims are false and unfounded.

We wish to make reference to an earlier Press Release Number 16, dated 2 July 2020, which addressed similar false allegations of intimidation of civilians.

We wish to stress that, in its deployment along the country’s borders, troops of GAF have conducted themselves with professionalism and maintained a posture of non-violence and non-intimidation, thus citizens are free to go about their daily routines without let or hindrance.

We further wish to advise against the peddling of unsubstantiated news, which does not serve the public good.

UNMISS GHANCOY 2 REACHES OUT TO ST GEORGE PARISH IN AWEIL