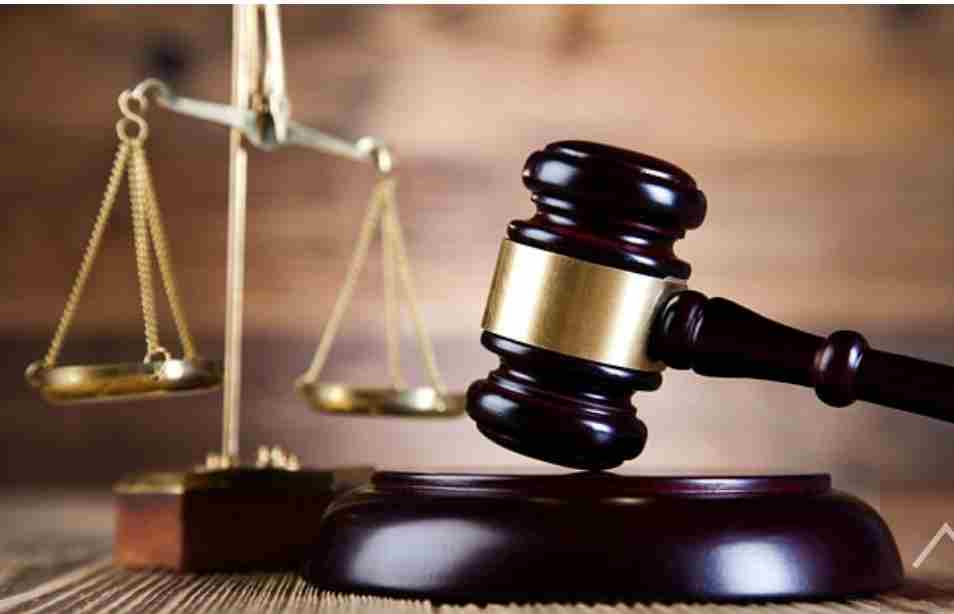 The District Court in Ashaiman has remanded a 34-year-old businessman – Nathaniel Alabi – into the custody of the Ghana Police Service for allegedly engaging in land guard activities, and is also alleged to have discharged guns in town.
Presenting his case at the court, the Prosecution told the court that both complainant – Stephen Derry and the accused – Nathaniel Alabi, reside at Santeo near Ashaiman.

On September 22, 2022, the complainant reported to Ashaiman Divisional Criminal Investigation Department (CID), that on September 19, 2022, whiles at Santeo, the accused, wielding a gun and in the company of some young men, came to his vicinity.

On September 22, 2022, the accused was arrested in connection with a similar case at Katamanso Police Station where the two weapons which the accused used on the September 19, 2022, were retrieved from him, and the case is being investigated.

The Prosecution told the court that the reason for reminding the accused was that, upon his arrest, there was information that other victims were yet to come and make claims against him, and that if released, would interfere with the investigation.

He continued that the Police was unable to conclude their investigation within the stipulated 48 hours, as the Constitution of Ghana required to detain a suspect under arrest and being investigated, and that it would be unconstitutional to continue to keep him in police custody.

The Prosecution went on to state that the severity of the offence falls under the jurisdiction of the Circuit Court and that considering that the judge has been transferred and a relief was yet to report to hear the case, it was prudent for the suspect to be remanded.

Counsel for the accused argued that the offence committed by the accused and others are all bailable and that his client was not a person who would flee from the jurisdiction, and that there were persons of substance ready to stand surety for the accused; however, the Magistrate insisted that he be remanded to reappear on Friday September 30, 2022, to enable the Police to conclude the investigation for the appropriate court to hear the case.

ABOUT US
Ghana Peace Journal strives to be an authentic and yet intriguing magazine recording a few of publishable exploits of the security agencies of the "BLACK STAR OF AFRICA" - GHANA.
Contact us: info@ghanapeacejournal.com
FOLLOW US
© 2019 Ghana Peace Journal | All Rights Reserved | Designed by Ambigain Company Limited