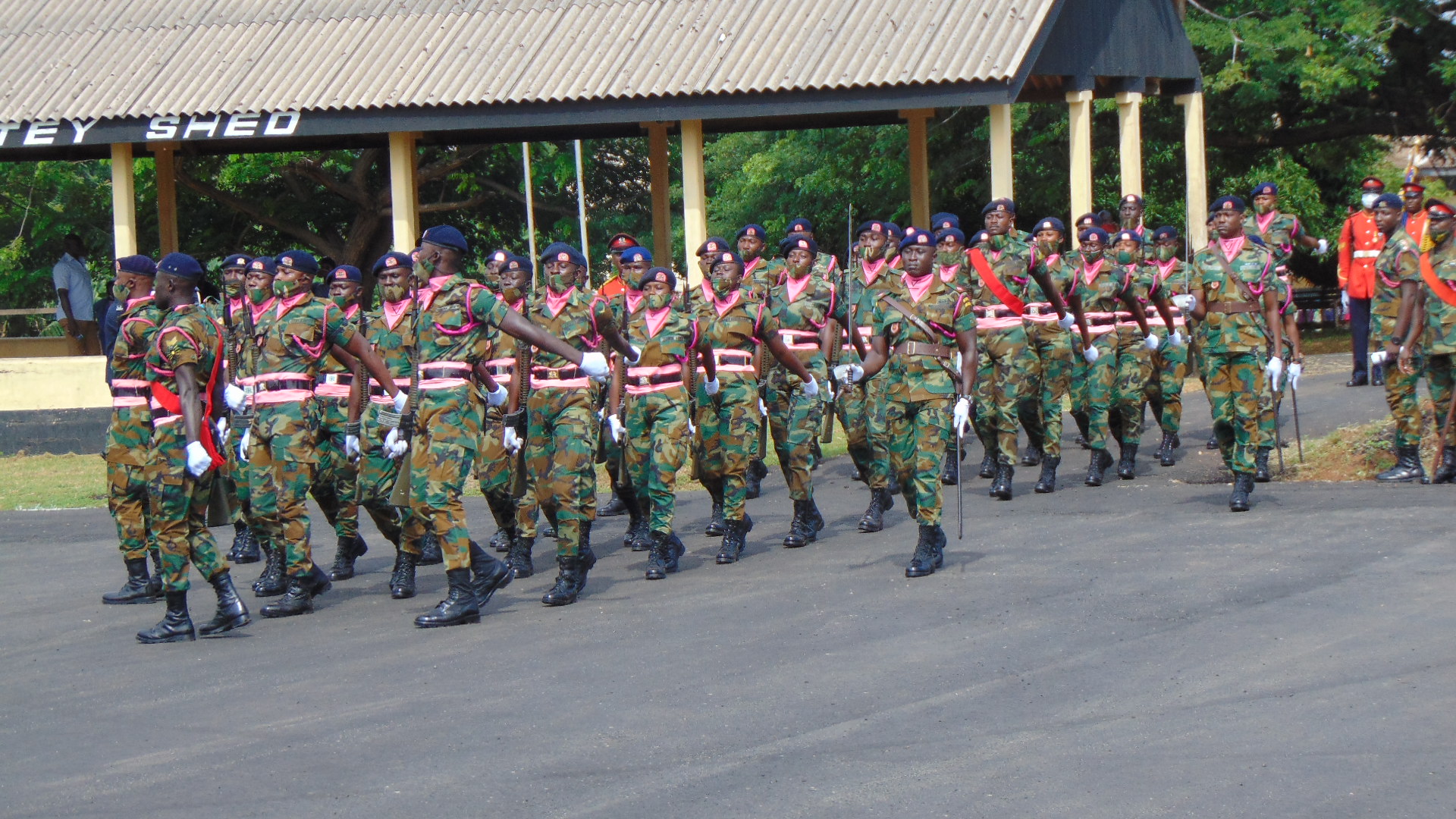 The Ghana Army has recommenced processes to recruit a backlog of One Thousand, Seven Hundred and Eighty (1,780) potential recruits, who have been on standby since 2017, to boost its human resource and manpower capabilities.

Speaking to Peace Journal, Col Salifu intimated firmly that no new recruitment of any sort, has been made, since the 2017 batch and that the Army Headquarters has made judicious use of time, working tirelessly, whiles planning to systematically clear the backlog of recruitment, to also provide a facelift of the training school facilities, bringing them to appreciable standards.

The Ghana Army Administrator explained that, the last time the Army undertook mass recruitment was in 2017, when all those who were shortlisted from the various regions were divided into groups, which included all those who passed out in February, 2020, as Basic Infantry Training Course One, (BITC 1/19).

Col Salifu further explained that the 2019-trained group were called BITC 2019, simply because their year of training was 2019, thus, the group that goes into training in 2020 will necessarily be labelled BITC 20, for all military courses go with their training years.

Col Salifu added that the carefully arranged training schedules were curtailed, at the tail end of the program of BITC 1/19, when the COVID-19 pandemic threw the training program off track, when large gatherings were forbidden by the pandemic protocols, as directed by the World Health Organization (WHO), thus the next batch could not be called into training. 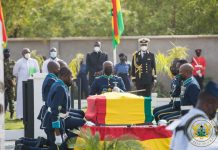