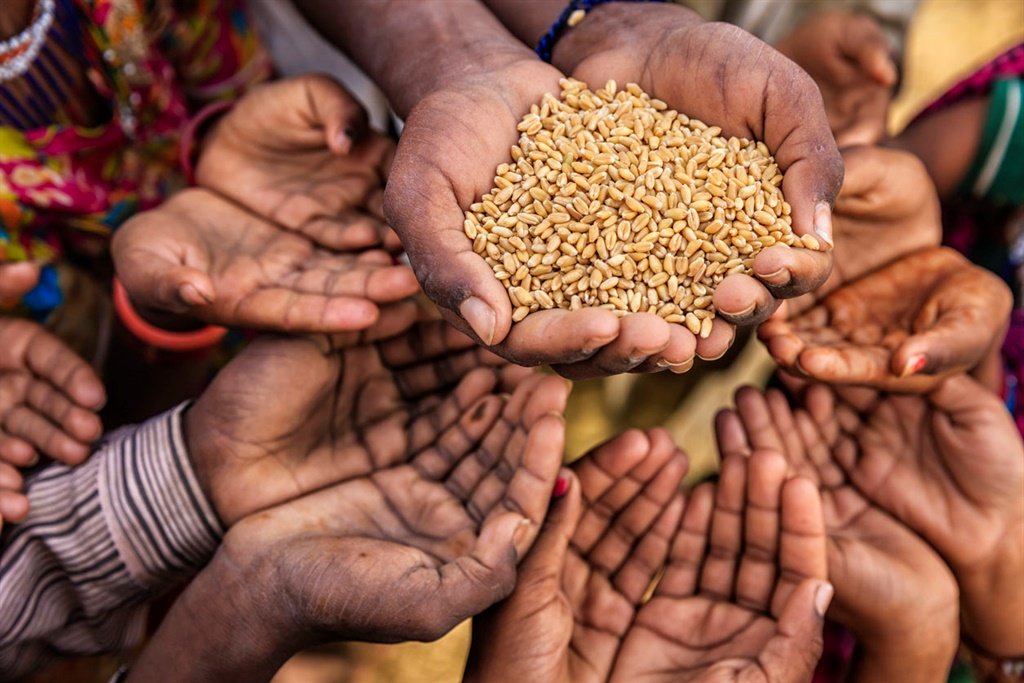 Africa’s dynamic security environment is characterized by great diversity from conventional challenges such as insurgencies, resource and identity conflicts, and post-conflict stabilization to growing threats from piracy, narcotics trafficking, violent extremism, and organized crime taking root in Africa’s urban slums, among others.

To ensure Africa’s security, the Africa Union (AU) since its inception has established systems such as the African Peace and Security Architecture (APSA) to play a more pro-active role in ensuring the security of Africa. Despite this and other interventions, Africa continues to face several security challenges which has retarded its growth.

Africa will remain turbulent because it is poor and young, but also because it is growing and dynamic. Developments come with political, economic and social disruptions and when not manage properly, can trigger all forms of crises potential to cause instability.

The discussion focuses on the political, economic and social challenges and it subsequently dwell on Africa’s security profile as conduit for stability or instability.
POLITICAL CHALLENGES

Despite being very different in culture and political orientation, governments in Africa are faced with the same problems, especially regarding the international system – globalization; bad governance; Corruption and profligacy just to mention few.
The International System – Globalization

Globalization is a multidimensional and multifaceted process that involves different interdependent processes that seems to transcend the traditional way of understanding international affairs (Gyampo, 2018). It is in this regards that the consequences of actions and inactions of one nation affects other nations.

This explains that nations are susceptible to both positive and negative impacts of happenings around the globe. The forces of globalization include international production, marketing and distribution of goods and services. Even though this may sound positive, its negative effects are the threats to Africa’s security.

The international businesses out-compete the local businesses leaving indigenes unemployed, as local content policy means nothing to transnational corporations who considers their nationals for top positions in the organizations. The unemployed youths then become vulnerable to all forms of crime in the quest for survival hence, the issue of insecurity in Africa.

Technological revolution is another means through which unemployed youths are recruited to join hostile groups like Boko Haram, Alshabab and the likes. Globalization seems to take control from nation-states and therefore requires the need for the State to assert its authority in ensuring the citizens act within the confines of the domestic laws. Government has the responsibility to ensure good governance at all times.
Bad Governance

Perhaps the most important driver of violence and conflict in Africa today is weak and unconsolidated governance. Bad governance and corruption don’t just undermine development; they also drive violence.

Yet the moral and financial investment in fighting downstream consequences of corruption – including terror, drug trafficking and organized crime – is much greater than the investment in stopping graft.
Good governance therefore requires political-will to do things right to ensure peace.
Corruption

It is posited  that  Africa’s  corruption  is  a  manifestation  of  its  leadership  and institutional  failure of post-independence.  It  should  be  mentioned  that  this  assertion  is  not  an exoneration of the level of corruption that existed during the colonial administrations due to the exploitation  and  expropriations of  the  continent’s  resources,  which we term  as international abuse of official power.

However, for the purpose of this article, the definition of corruption refers to internal corruption, which Jain (2001) defined as “an act in which the power of public office is used for personal gain in a manner that contravenes the rules of the game”. Most often, such gains are used extravagantly to the displeasure of the populace.

Corruption does not only destroy the society but also kills innocent people who without any fault of theirs, suffer the consequence of greedy leaders.

In retaliation, victims seek justice through crimes by perpetrating acts of violence against such individuals. These political upheavals leads to economic cataclysm that requires stringent political-will and measures, to nib the bud most appropriately.
ECONOMIC CHALLENGES

Political stability to some extent in Africa has helped the continent a lot in almost all sectors of its economy. However, despite the significant improvement in agriculture and other sectors of the economy, most African countries today continue to face so many developmental or economic challenges.

Examples of the challenges include weak state syndrome and their inability to create a viable society; unsustainable debt profile; mono-culturalism/economic non-diversification and unfair international political economy.

Several reasons have been pointed at, as being responsible for the low rate of economic development and growth in African countries, including colonization, neo-liberalization, dependency, political instability and foreign interests among others.

Some economists have considered structural deficiencies and institutional weaknesses as mainly responsible for low levels of economic development in African countries.

However, this figure is still only 19% of the continent’s US$930bn total trade; and they attributed this to low industrialization, restricted movement of labour, poor infrastructure and high dependence on the export of unprocessed commodities in many African countries.

It is therefore imperative for African leaders to consider increasing efforts in exporting Africa’s resources in export forms than in their raw states. When African states begin to do more exports of manufactured goods than importation as the status quo is now, then the African continent can begin to experience stability and boost in social developments.
SOCIAL CHALLENGES

When political and economic fundamentals of states are balanced, the societies therein enjoy acceptable basic amenities like access to education, health, housing and food. Poverty then becomes non-existence and basic human needs are met. However, Africa having bedeviled with political and economic challenges obviously make above-mentioned social amenities absent.

The struggle therefore over the little that is available have been overwhelmed by the growing Africa’s population. This has resulted into class relations and tribal/ethnic identity-based sharing of the national cake amongst a few fortunate ones.

The vast majority of the populace now wallow in abject poverty and destitution. In this sense, the active age that feels marginalized in the society resort to acts of violence for survival. Such youths are easily influenced negatively to perpetrate crimes. The issue of child soldiers during the civil wars in Liberia and Sierra Leone cannot be over emphasized.

It is therefore necessary for Africa states political leaders to take steps to provide basic social amenities for their citizens first before any other things. The challenges as discussed in the preceding paragraphs are what lead to the consideration of Africa’s security profile.
AFRICA’S SECURITY PROFILE

The issues of political, economic and social challenges engender Africa’s security profile. The security profile in this context therefore are issues of security requiring measures, management and containment to prevent their exacerbations.

These issues that constitute Africa’s security profile which are as a result of the challenges discussed above include combating organized crimes; conflict prevention and management. Others are regional and international security cooperation; Democratization; regional governance institutions and natural resources and conflict.
Combating Organized Crimes

This article posits that bad governance and corruption don’t just undermine development but drives violence through organized crimes. However, the financial investment in fighting downstream consequences of corruption including terror, drug trafficking and organized crime could hitherto be used to improve lives.

For the financial approach, it looks into what organized crime offenders actually do with their money as well as the efforts of law enforcement agencies to confiscate criminal earnings.

Either way or in any form whatsoever in combating organized crime, it requires commitment and funds which could, as well be channeled into making lives more living for citizens.