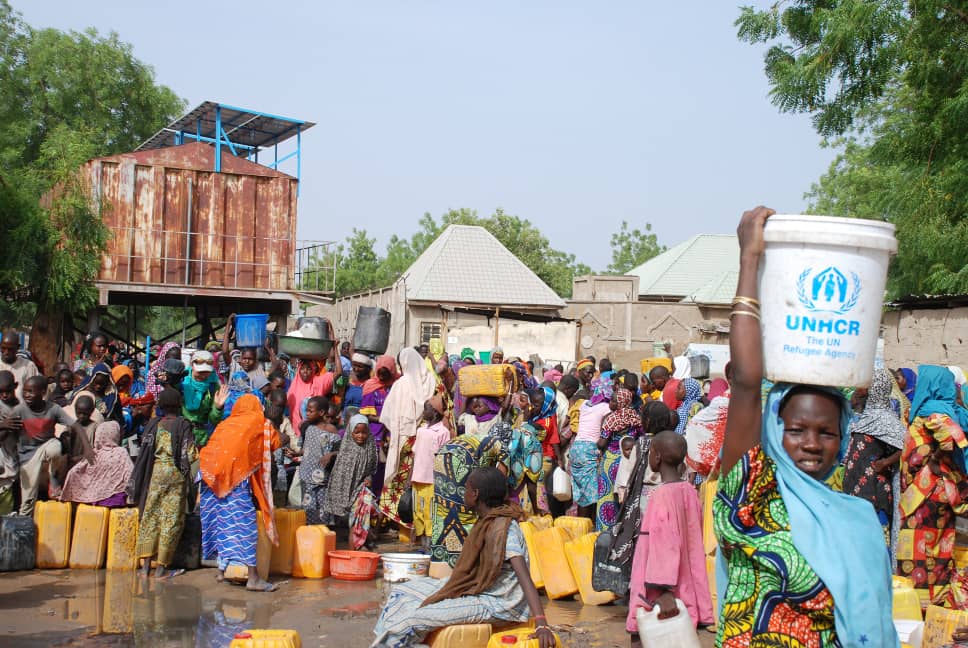 Conflict mitigation and conflict prevention can be seen to be different sides of the same coin, with both concepts intertwined. Preventative measures are designed to resolve, contain and manage, so conflicts do not crystallize.

Thus conflict mitigation is required to allow the initiation of preventative measures. It can therefore be more costly in loss of human lives when not properly managed. Africa in the pass relied entirely on international organization like the United Nations (UN) to intervene in conflict situations until their inability to prevent the genocide in Rwanda.

It is thus necessary for African leaders to continue with the effort to strengthen the organization to ensure continuous peace and tranquility on the entire African continent.

After years of talking about it, African regional organizations are finally starting to provide solutions to African problems. These institutions must further improve their ability to positively influence national politics, monitor internal behaviours of member states and prevent human rights violations.

Over time, more robust regional and national conflict resolution structures and mechanisms are being developed but still struggle to raise necessary funds and mobilize sufficient political support to become fully operational. These need turn to be given space and support by non-African actors/International security cooperation who are accustomed to intervening in African affairs.

There is a need to go beyond existing mechanisms to create regional and sub-regional forces that are equipped to deal with security issues, including the spread of transnational organized crime, terrorism and election-related violence. However, this must be done in ways that avoid adding to the region’s problems with increasing militarization that only topple democratic processes of African states.

Democratization is key in ensuring stability in Africa. The (growing) imbalance between levels of human development and economic growth and political and social inclusion remains a key threat to stability. In settings where democracy has not been entrenched, there is a lack of transparency and trust in the process, or where the government has been actively factional in benefiting one ethnic group above others, election-related violence often occurs.

The role of social media as an “amplifier” is still not contended with by regional leaders. Leaders have sometimes been unwilling to step down when ousted in a vote and use various methods, both legal and otherwise, to prolong their stay in power such as in Burundi and political situations observed in the DR Congo.

The increasing connectedness of the population should also be viewed as an opportunity to address the deficit, including better civil education programs and election monitoring and the quality of civic processes. These only become possible with a good governance systems and structures to enact policies that would ensure effective and efficient implementations of the programs.

Good governance requires political-will, and business to be an activist partner in Africa’s development. Africa is making progress in this regard. Indeed, the African Union (AU) recognizes that national and regional governance institutions need to be strengthened.

The African Peer Review Mechanism (APRM) is seeing somewhat of a revitalization, and the AU’s African Governance Architecture (AGA) is increasingly part of mainstream discussions on the need for more integrated responses to Africa’s security and development challenges. But task of building and consolidating institutions requires long-term persistence.

Furthermore, there is a growing need to tackle corruption, improve transparency and secure the democratic space. State presence needs to be strengthened in “grey zones” or ungoverned spaces, where problematic non-state actors such as extremist groups, terrorist organizations and criminals have flourished in the absence of government control and even established their own administrations.

Grey zones or ungoverned spaces in West Africa and the Sahel, in particular, are becoming global hubs for criminal activity, including illicit fishing, piracy, and trafficking of drugs, arms and people. It is therefore important for regional leaders to make a regional security coordinated efforts to dominate ungoverned spaces or grey zones to prevent it’s used to perpetuate crimes.

Technological changes are raising the security stakes and enabling self-organization of individuals for both negative (terrorism/extremism) and positive (social change/transparency). The potential for technology to do good in Africa is however staggering, as has been demonstrated in areas ranging from improving education quality and quantity, to mobile money reaching the unbanked, data being used to improve public health, and connectivity improving transparency.

However, protecting millions of newly connected Africans from cyber security threats is a major concern, as is the usefulness of the internet as a recruitment tool for extremist groups operating in the region. There is therefore no gainsaying the fact that technology could be used to counter extremism on the African continent in ensuring effective and efficient socioeconomic and political development.

Africa is blessed with abundant natural resources and land, but they have often been exploited irresponsibly.

Will Africa manage its water, mineral, and agricultural resources sustainably, so as to avoid the resources curse or future resource conflicts?
Will Africa get ahead of climate change impacts, so as to reduce their negative impacts on security?

These questions and many remain the dilemma in considering Africa’s security profile aimed at preventing reemergence of violence.

In conclusion, the socio-economic and political disruptions are indeed fundamental to Africa’s security profile and instability. Despite being very different in culture and political orientation, governments in Africa are faced with the same problems, especially regarding the international system – globalization, bad governance and Corruption.

Most African countries today continue to face so many developmental or economic challenges to include weak state syndrome and their inability to create a viable society; unsustainable debt profile; mono-culturalism/economic non-diversification and unfair international political economy.

It is therefore necessary for Africa states political leaders to take steps to provide basic social amenities for their citizens first before any other things. The challenges as discussed in the preceding paragraphs are what led to the consideration of Africa’s security profile.

The issues of political, economic and social challenges engender Africa’s security profile. The security profile in this context therefore are issues of security requiring measures, management and containment to prevent their exacerbations.

VIGILANTISM IN GHANA’S DEMOCRACY: A SNAKE WHOSE HEAD MUST BE CRUSHED