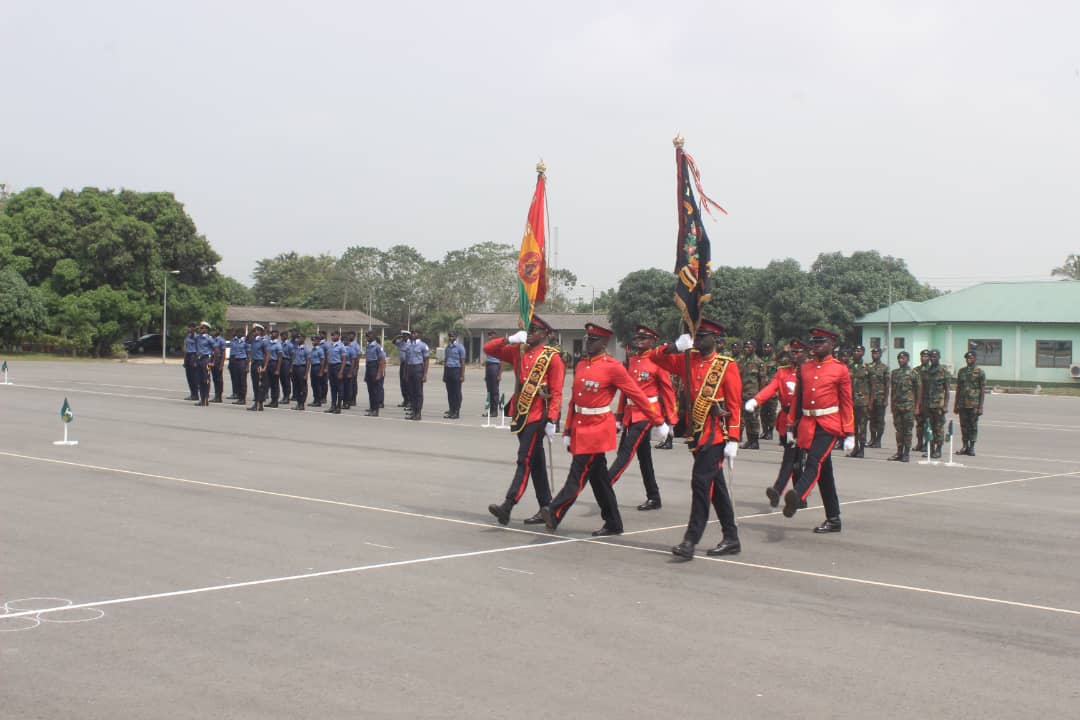 The Two Garrison of the Ghana Armed Forces (GAF) has marked the 75th Anniversary of the Battle of Myohaung, an annual event set aside to honour ex-servicemen who lost their lives during World War II, on 23rd January 1945, in Myohaung – the ancient Arakanese capital in Burma (now Myanmar).

The Guest of Honour, Lieutenant General (Lt Gen) Peter Augustine Blay (rtd), former Chief of the Defence Staff (CDS), admitted that the Battle of Myohaung was the fiercest in the annals of World War II, as the 81st and 82nd West Africa Divisions, expelled the Japanese from Myohaung, culminating in a singular victory for the West African Frontier Forces (WAFF).

Lt Gen PA Blay stated that the victorious army, were ordinary people who displayed extraordinary qualities of courage, determination, persistence and dedication to duty needed for the horrific situation at the time; and that their sacrifices and heroism, would be remembered by the world forever.

Lt Gen PA Blay also said it was worthy to acknowledge the veterans of latter years for their selfless service in various forms with the Colours, when they served GAF and humanity, as the exigencies of the service dictated.

For a sound administration of veterans, the General further stated, the Veterans Administration Ghana (VAG) had, among other things, procured buses to be used to generate funds, to cater for its members.

The contingents for the parade, were drawn from 2Bn, the Western Naval Command (WNC), the Air Force Base (AFB), Takoradi, and a contingent of VAG; with the Air Force Regimental Band, 2Bn Corps of Drums, as well as the Unit Mascot Cpl Charles II in attendance.