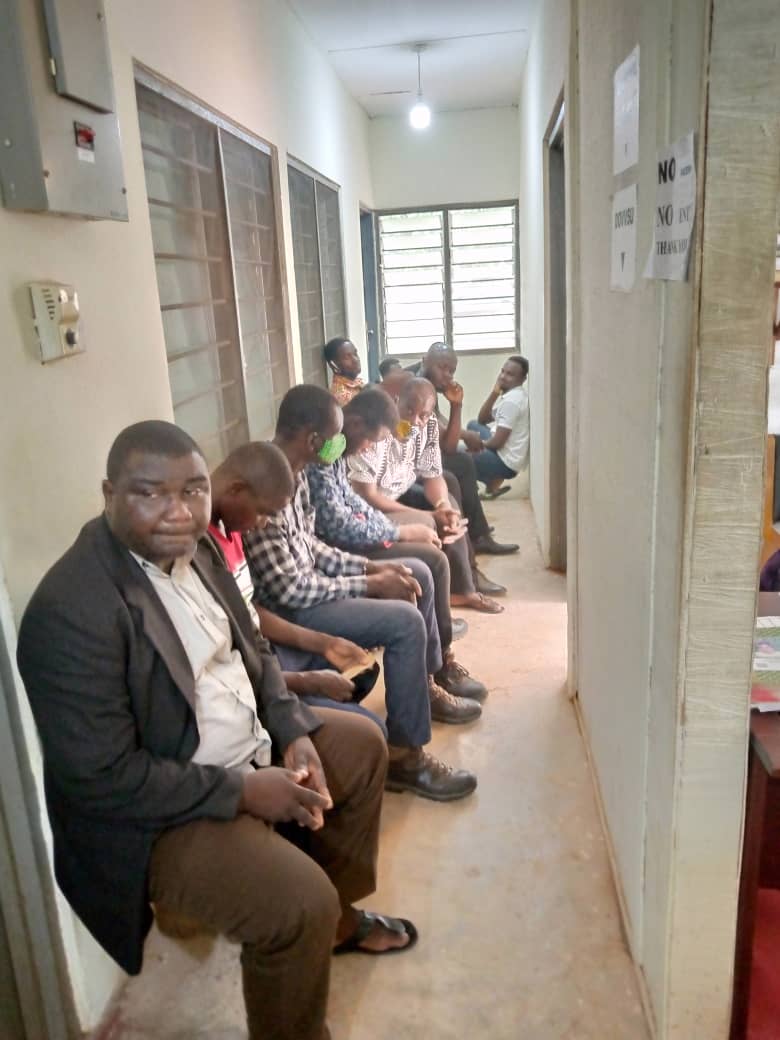 Close collaboration between the National Security, Defence Intelligence (DI), the 66 Artillery Regiment and the Bureau of National Investigations (BNI), has led to the busting of fourteen (14) suspected members of the Western Togoland secessionist group, Homeland Study Group Foundation, who were in a meeting at Ziave, a suburb of Kpando Municipality, Volta Region.

Peace Journal has it that, 66 Artillery Regiment picked up intelligence, early Saturday morning, 30th May 2020, that members of the secessionist group were planning a meeting at Kpando.

The information was later confirmed to be actionable, hence Intelligence operatives were deployed to monitor the situation and signal personnel from the Regiment, who were in close proximity, to move in for action at the appropriate time.

In the morning of Saturday, at about 8:30 AM, the intelligence operatives situational report signalled when the meeting commenced, and the Gunners moved in for the bust, however, before the soldiers got to the venue of the meeting, which was being held at an uncompleted building, participants had gotten wind of the military action and thus, some had taken to their heels.

The soldiers finally rounded up 14 suspected members of the group, who were made up of 11 males and 3 females, and also seized some documents and a book, containing what seemed to be an operational plan against selected targets in the Volta and Oti Regions.

Additionally, 14 mobile phones and 5 motorbikes were seized, whiles the suspects were evacuated to the Volta Regional Police Headquarters, for further investigations. 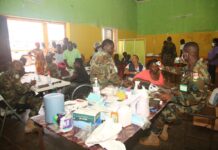 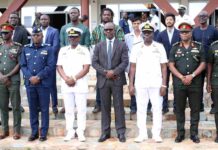 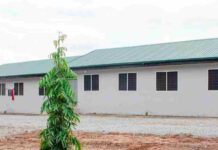 UK AND KAIPTC DIALOGUE ON WEST AFRICA DEFENCE AND SECURITY